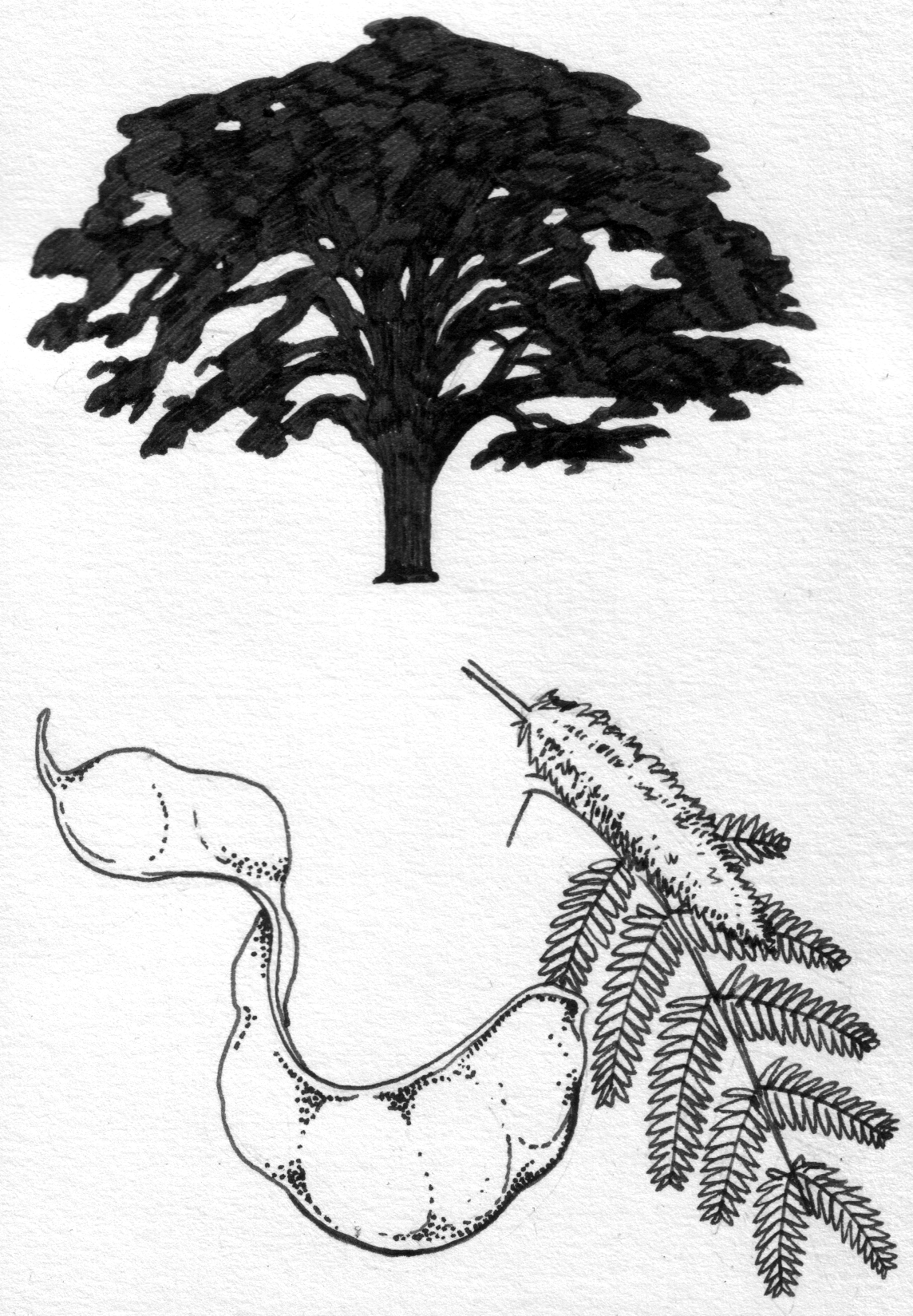 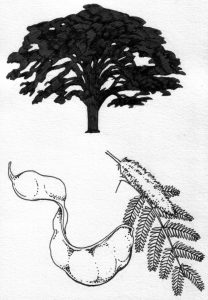 Even before climate change and a domestic energy crisis are brought into the equation, desertification in arid and semi-arid regions of Africa is a huge problem. A solution, to desertification,  as well as climate change and domestic energy problems, and one which needs to be promoted and encouraged again and again, is the planting of trees.  Planting trees is something most people just don’t think about – ‘trees look after themselves, we haven’t planted them in the past, they have always been there’. Unfortunately they can’t look after themselves, and a result of increased human pressure, especially in arid and semi-arid regions, where regeneration is not a rapid process, is that trees are becoming scarcer and the environment and livelihoods of many people are suffering.

One of our new Action sheets is a simple monograph on a tree that’s widely known in arid parts of the north, south and east of Africa, one of the largest thorn trees, that characterises many landscapes.  Faidherbia albida (previously known as Acacia albida) provides shade and fodder. Local people know how it enriches soil, especially poor soils and because it has incredibly deep roots, it can tap into water deep underground and thrive where other species can not.  Faidherbia grows naturally from South Africa, Angola and Tanzania to  Uganda, Kenya, Somalia and Eritrea across Chad, Niger, Senegal to Mauritania.  But in many places it is becoming scarce. Conservationists in Chad  have noted that they see mostly old trees now, with limited regeneration.  Overgrazing and excessive harvesting for fuelwood is taking its toll. Meanwhile in Niger, where F. albida is called ‘Green Gold’  campaigns have drawn people’s attention to the need for planting: millions have been planted, and communities are seeing and appreciating the benefits.   This success inspired the PACE Action sheet on Faidherbia albida.  It is a simple guide to growing and using the tree. There is some background information, summary of the benefits it brings and information on how to grow it from seed and from cuttings, with advice on collecting and treating seeds and cuttings, nursing, planting and management.